LANDFORMS PRODUCED BY THE WIND

Wind action moves mineral particles when they are in a dry state and unprotected by a vegetation cover. These conditions are found in deserts and semiarid regions of the world, as well as on sandy shorelines.

A. EROSION BY WIND :

Abrasion:
·  In the process of wind abrasion, wind drives sand and dust particles against an exposed rock or soil surface.

Attrition :
·  When the wind borne material strike against each other, they are reduced in smaller particles.

·  The removal of loose particles from the ground is termed “deflation”.

(i) Mushroom  Rocks ( Or Rock Pedestals):

The conditions favouring it are:

B. Deposition by Wind:

The major factors affecting their formation are

There are two main types of sand dunes: 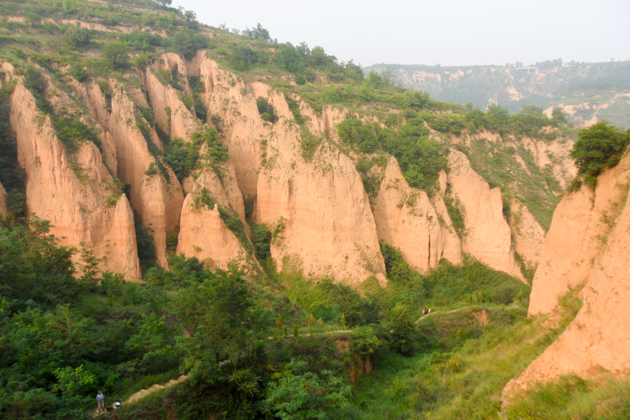 wpDiscuz
You are going to send email to
Move Comment